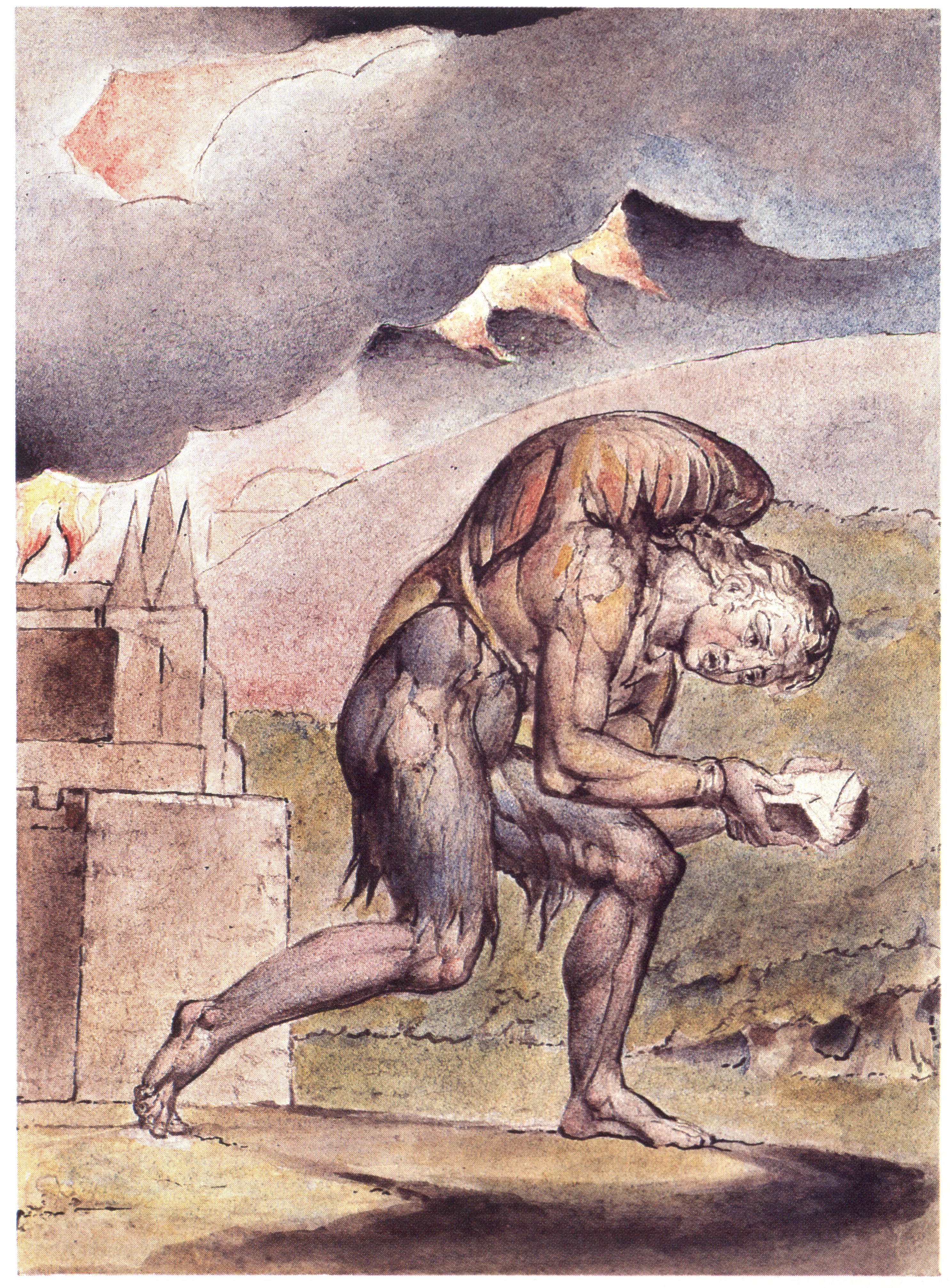 “ When Joab saw that the front of the battle was against him before and behind, he chose of all the choice men of Israel, and put them in array against the Syrians: and the rest of the people he delivered into the hand of Abishai his brother, that he might put them in array against the children of Ammon. And he said, If the Syrians be too strong for me, then thou shalt help me: but if the children of Ammon be too strong for thee, then I will come and help thee. Be of good courage, and let us play the men for our people, and for the cities of our God: and the Lord do that which seemeth him good.”

In preparation for the impending battle against the Ammonite coalition, the Israelite general Joab outlined the sound military strategy of mutual assistance for his brother Abishai and he to follow in leading their divisions. If the fight grew too furious on one front, the other group would rapidly come to the aid of their beleaguered comrades. In addition to being a good combat tactic, it also demonstrates the commonsense wisdom of helping an ally in need. Faced with diverse trials in spiritual warfare, today’s believers need support. Thankfully, their great high priest, the Lord Jesus Christ formed the church for just such a purpose.

The church is an organic entity composed of truly born again believers in the Son of God; it lives to glorify the Lord and spiritually build up believers. As Ephesians 4:11-16 explains:

“And He Himself gave some to be apostles, some prophets, some evangelists, and some pastors and teachers, for the equipping of the saints for the work of ministry, for the edifying of the body of Christ, till we all come to the unity of the faith and of the knowledge of the Son of God, to a perfect man, to the measure of the stature of the fullness of Christ; that we should no longer be children, tossed to and fro and carried about with every wind of doctrine, by the trickery of men, in the cunning craftiness of deceitful plotting, but, speaking the truth in love, may grow up in all things into Him who is the head—Christ—from whom the whole body, joined and knit together by what every joint supplies, according to the effective working by which every part does its share, causes growth of the body for the edifying of itself in love.”

The purpose of every spiritual gift – and the goal of every biblically-taught believer – is to make this spiritual body grow into maturity, that the church may reign and live with her heavenly bridegroom Christ forever (Rev. 19:7-9.)[1] Positively, saints are strengthened, instructed in the faith, and encouraged in their walk with the Lord. Negatively, they are rebuked when they sin, warned regarding their weak points, and corrected when their thought-patterns or behavior are manifestly contrary to God’s will as it is revealed in the Scriptures.

Besides being described as a body, the church is also called a family (John 1:12-13; Eph. 3:14-21.) From the beginning, Christians showed this truth by habitually referring to their fellow-saints as “brothers and sisters.” The metaphors of the army, the body, and the family naturally imply a care for the physical, emotional, and spiritual needs of the various members. For example, 1 Corinthians 12:26 says: “And if one member suffers, all the members suffer with it; or if one member is honored, all the members rejoice with it.”

In the military, every casualty in a platoon is taken personally by the soldiers; in the body, the different organs interact with a view to the benefit of the entire person. Likewise, in a family the members help one another through times if stress and difficulty. Each member ought to prayerfully consider how they may use their gifts, talents, and possessions to benefit and edify the saints around them – especially those in fellowship with them at the local church.

If someone in the local assembly is attacked or struggling, like Joab and Abishai of old the others must rush to help him. “Bear one another’s burdens, and so fulfill the law of Christ” is the operating principle of the church (Galatians 6:2.)[2] “No man left behind” is their motto. True discipleship is demonstrated as believers love one another (John 13:34-35.) The saints take up their spiritual arms to defend and rescue assailed brothers and sisters.

What does burden-bearing look like in practice? Here is a suggested – but certainly not an exhaustive – list:

Obviously, burden-bearing requires personal time and effort, as well as forming intimate relationships. It is not an activity done occasionally or from a distance. Just as the Lord stooped to wash His disciples’ feet, so would-be burden bearers need to stay low in their own sight as they minister to their fellow-saints.